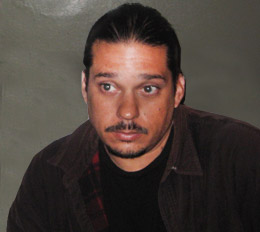 Joseph F. Ulses was born and raised in Brooklyn, New York, where he still lives to this day. He grew up first playing, then conducting, his own role-playing sessions in many genre’s. Inspired by his friends, and family, he decided to write the stories of the world he and his friends had created through the years. The author has written his first book in the Deadly Addictions series and plans on continuing the saga in several trilogies. Also in the works are a role-playing system, animated show, comic book, and trading card game. All set in the fantastical world of The Deadly Addictions.